Ready for your next best revenue channel with Emotive?

Their support team will literally hold your hand, create automation and train you in anything you want on their platform.

The team at emotive is collaborative and has helped us execute in ways we did not think of, which is very uncommon in this space.

Emotive provides you with a lot of resources to help guide you through SMS marketing. They offer monthly calendars to inspire you...

Talk to an SMS expert

How Many Characters Can I Use in an SMS? (+ How to Make the Most of It) 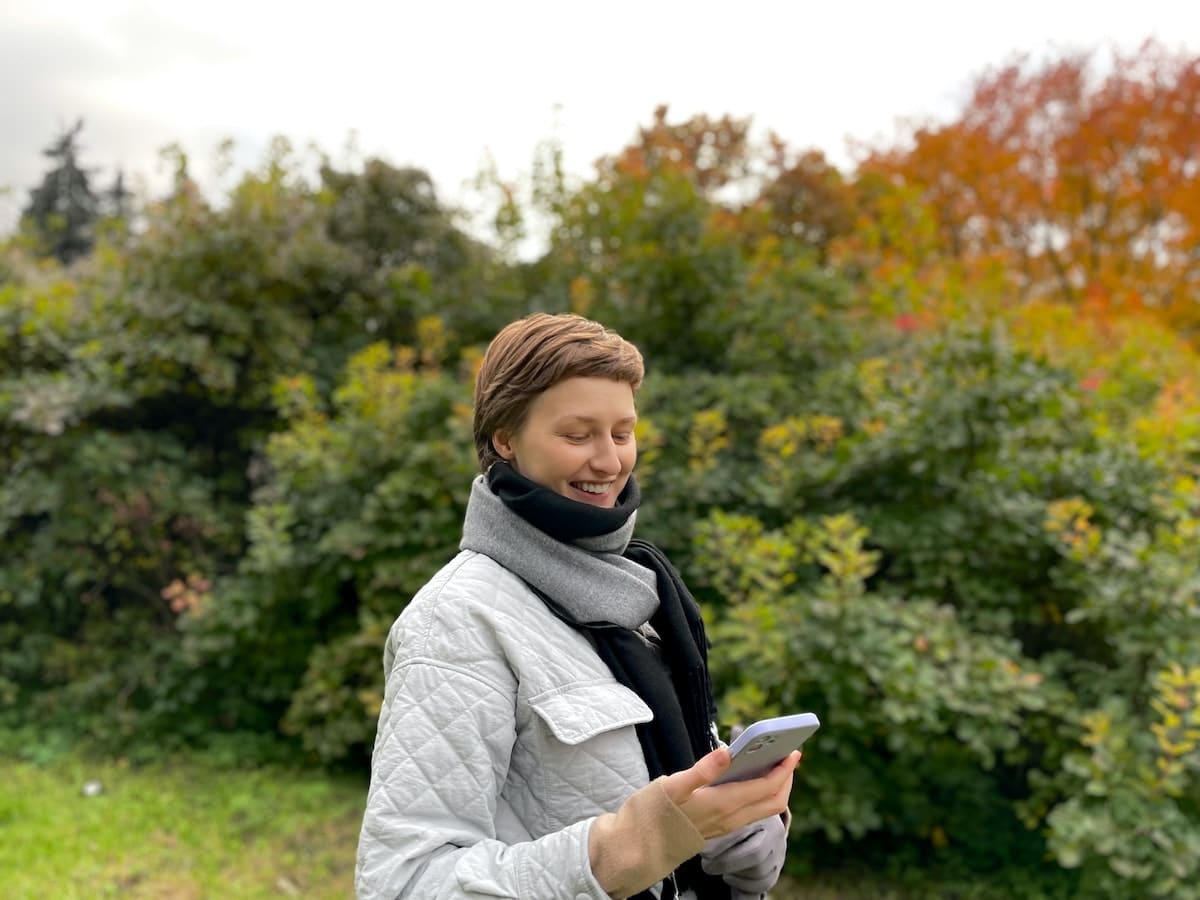 Make SMS your next best revenue channel
Share your vision with our Strategists. We’ll build a plan together and help you get started.
Book a demo

SMS marketing is a powerful tool for ecommerce businesses. It allows you to communicate with your customers in a more personal way and can boost engagement and conversions.

However, there are limits to what you can send in an SMS to your text subscribers that you should be aware of, like SMS character limits. We'll discuss that and how to make the most of it for your ecommerce store.

What is the SMS character limit?

The SMS character limit, also known as the SMS length limit, is 160 characters. This includes letters, numbers, spaces, and symbols.

If you exceed 160 characters, your message will be broken into multiple SMS messages. It could even be delivered out of order, which just isn't going to be a good experience for your text subscribers.

What kinds of characters can I use in an SMS?

The character set for SMS is known as GSM 7. It includes most standard letters, numbers, and symbols from the Latin alphabet and also contains some Greek letters.

Characters outside the GSM character set are sent in Unicode -- an ever-expanding list of characters including more symbols, emojis, and letters from non-Latin-based languages.

When you send characters in Unicode, your SMS character limit drops to 70 characters.

So keep that in mind if you'll be texting customers in non-European languages or plan to use emojis.

Are there other limitations to SMS?

In addition to the SMS character limit, there's a restriction on the kind of content you can send in an SMS.

Many of us send all sorts of content to friends and family by text without giving it a second thought -- photos, GIFs, videos, and even links. But as soon as you attach any kind of media, in other words, anything other than text, the messages you send become MMS messages.

Businesses can send MMS messages to their customers too, but each one costs more than an SMS.

So if you want to include media, that needs to be part of your strategy, so you're using MMS when it's going to make a difference. For example, if you're promoting a new product, an image of that product can entice text subscribers to visit your website.

What should I do if I want to send longer text messages?

MMS can be used for longer text messages -- in fact, MMS messages allow you to send up to 1,600 characters -- but that's really not the best use of an MMS. Each MMS message costs around 2-3x more to send than an SMS, so it's not worth paying more for the extra characters.

Plus, customers expect texts to be quick to read. So any longer messages are better suited to other marketing channels like email or social media.

You're better off figuring out how to condense what you want to say into an SMS or taking advantage of the media available to you with an MMS to send a picture or GIF that gets the point across in fewer words.

Now that you know the basics of the SMS character limit, it's worth considering some best practices to make the most out of the characters you have.

Get to the point quickly

Your text subscribers are probably busy and may not have time to read a long SMS message. So get straight to the reason for your text -- whether it's a promotion, announcement, or reminder -- and make it easy for them to take action.

Use keywords and abbreviations

To save on characters, try using keywords or common abbreviations (e.g., "promo" instead of "promotion"). Just make sure they're easily understandable by your audience.

Be considerate with textspeak

Textspeak is a type of slang that is used in text messages and online communication. For example, you might write "lol" to stand for "laugh out loud." Textspeak is an easy way to reduce the number of characters you're sending, but be careful not to overdo it.

It can be tough to read when overdone. And remember only to use common acronyms that your audience will likely understand.

Since Unicode SMS reduces your character limit to 70 characters, only use them for messages that are going to be short already. Remember: that includes emojis, letters from non-European languages, and other symbols that aren't part of GSM characters.

Avoid symbols worth two characters when you can

Use alternatives like standard parentheses and hyphens, or avoid them altogether.

Use a tool to check your message before sending

Some Unicode characters, like curly quotation marks instead of straight quotation marks, can be hidden in plain sight. So plug your SMS copy into a tool that can identify if your text has any characters in it that are eating up your limit.

In Emotive, character checks are built right into our software, so you know how many characters you're using, and you'll never be caught going beyond your character limit.

While true hyperlinks make a text message an MMS, most smartphones will still automatically turn a URL into a clickable link on the recipient's device. So if you're sending a URL to your subscribers, make it as short as possible using a link-shortening service like bit.ly to save precious characters.

By being aware of the SMS character limit and finding ways to work within it, ecommerce businesses can effectively use SMS marketing to connect with their customers and drive conversions.

But to engage your text message subscribers effectively, there are several best practices to keep in mind. Things like what kind of phone number to use, when to text, and how to minimize opt-outs are all essential to get the most out of your investment. Learn how to optimize your texts for engagement with the full guide to SMS marketing best practices.

Then when you're ready to launch an engaging SMS program that grows your business, give Emotive a try. It's a best-in-class SMS marketing software for ecommerce that gives you everything you need to scale quickly.

Make SMS your next best revenue channel
Share your vision with our Strategists. We’ll build a plan together and help you get started.
Book a demo

SMS WITH A
5X ROI GUARANTEE!

See how it works